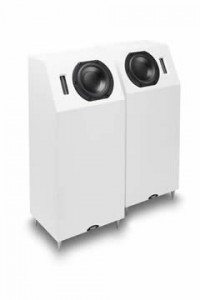 The Iota ALPHA loudspeaker is now in production and the first samples will be arriving at selected UK dealers and overseas distributors in the next few days.

The original Iota loudspeaker has been a huge and continuing success since its appearance in 2011, and the idea of a low-down floor standing version has been mooted ever since. All that was necessary for the new model was to retain the exceptional abilities of the Iota and build on these in a floor standing configuration.

This is easier said than done, of course but, according those who have heard it at recent hi-fi shows, the Iota ALPHA delivers completely on target. 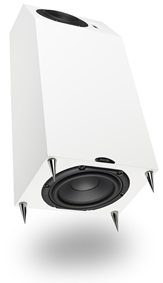